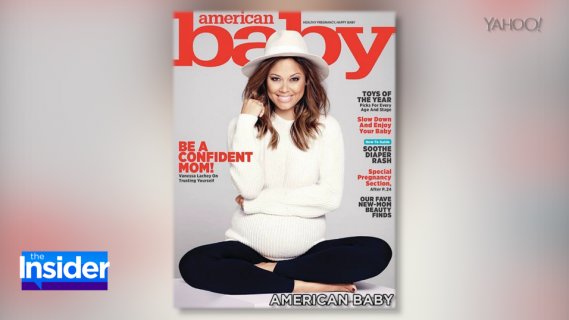 Tonight, The Tanning Of America: One Nation Under Hip Hop premieres at 11 PM ET on VH1! As part of the conversation surrounding the four-part television event, we hooked up with some of the most influential personalities in media to find out how hip hop impacts their lives, both personally and professional. We’ve already heard from Joe La Puma of Complex Media and Rafi D’Angelo of SoLetsTalkAbout.com; now we’re checking in with Miss Info, one of the best-known voices of NYC’s premier hip hop station, Hot 97.

From her iconic review of Illmatic in The Source to her current standing as trailblazer for scoops and breaking news, Miss Info is as familiar with hip hop as they come. From her Chicago roots, to her time at Columbia University, and now at Hot 97, the genre has been a guiding factor in her moves. Even as the daughter of Korean immigrants, the music’s cultural relevance affected her, and she’s made a career out of her love for it. These types of stories are what The Tanning Of America explores.

Airing February 24-27 at 11 PM ET each night, The Tanning of America takes a look at how hip hop has completely shifted the landscape of American culture. Check back tomorrow for another hit of knowledge from MTV’s Rob Markman!