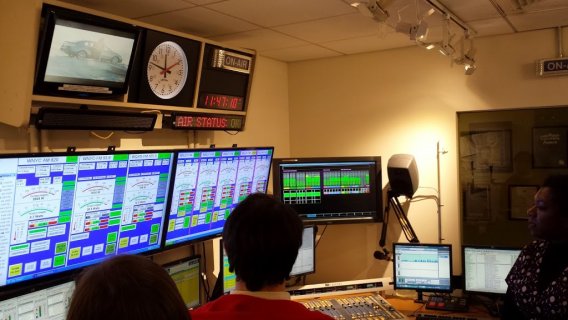 In addition to reviewing print and online media, Media Matters monitors at least 150 hours of television and radio each week. This section features highlights (or low-lights) from our monitoring efforts, other noteworthy clips as well as original videos.

Jeb Bush, who is expected to announce a run for president next week, has received withering criticism from prominent conservative radio hosts Glenn Beck, Mark Levin, Rush Limbaugh, and Laura Ingraham. The conservative talkers have attacked Bush as "not a Republican, " an "egomaniac, " and someone who must "be fought" in the Republican primary.

Right-wing media outlets are attacking a new rule from the U.S. Department of Housing and Urban Development (HUD) designed to increase diversity in American neighborhoods, calling it an attempt by President Obama to dictate where people live. But the program merely provides grant money to encourage communities to provide affordable housing and greater access to community resources.

What is the Oldest Building in New York City?