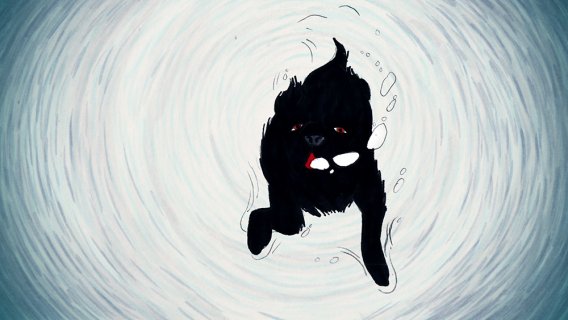 If you want to know the meaning of visual, just look around! Anything you can see falls under the heading of visual. What "aural" is to the ears and "olfactory" is to the nose, visual is to the eyes.

It's often said that "film is a visual medium"; it uses pictures to tell a story. You have to see it to get it. That's clearly different from, say, radio which can only use audio. Have you ever closed your eyes while watching a cartoon? If you cut out the visual parts and just listen to the music and sound effects, it's often even funnier. As zany as the sounds are, they're even funnier when you separate them from their visual cues. Visual shares its root with vision, which is (not surprisingly) the ability to see. How visual!