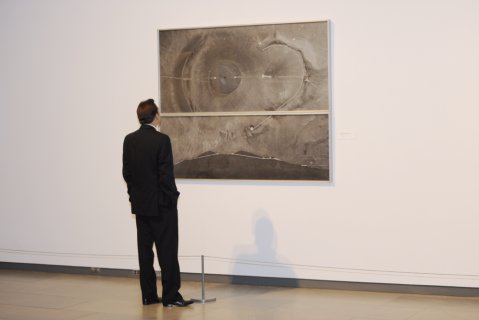 The New York Times Neediest Cases Fund, a charity run by members of the Times Company’s board of directors and senior executives, received more than $29 million in charitable contributions over the last five years from mostly anonymous donors, tax records obtained by the On Media blog show.

The Neediest Cases Fund's 990s show a total of $29, 310, 945 in donations between 2010 and 2014, but the Times does not provide a list of the donors. Eileen Murphy, the Times' Vice President of Corporate Communications, said "donations from trusts and estates of amounts more than $100, 000 are generally invested in an endowment and are acknowledged or disclosed publicly, " while "other donations (many thousands of them) are applied to the current year's campaign and are sent directly to seven social services agencies who work with the City's neediest."

"Our policy not to publicly acknowledge donors to the Neediest Cases Fund is in keeping with the common practice of the vast majority of charities and respectful of each individual donor's expectation of privacy, " Murphy said. (Other newspaper funds, including those of The Los Angeles Times and The Chicago Tribune, do provide a list of donors, though those donors are asked to decide whether or not they would like to have their names listed.)

The Times' policy meant that the company did not disclose a $100, 000 donation in 2008 from Bill and Hillary's Clinton Family Foundation, recently reported by the Washington Free Beacon. The Times has said that the CFF originally sent a $100, 000 check to the fund in 2007, months before the paper endorsed Hillary Clinton in the 2008 Democratic presidential primary, then sent a replacement check in 2008 after the original went missing. Murphy has said that "this donation and our editorial board’s endorsement of a candidate in the 2008 Democratic primary have absolutely no connection to one another.”

@Pocahontas: Nowadays we are too hooked up with people whom are not even existed in our life via social media. Have we forgotten to live our life?? Fri, 12 June 2015 03:08 AM

RT @JBCrewdotcom: Goldie: "He (JB) was first discovered on YouTube and lives an almost Truman Show existence under the microscope of social… Fri, 12 June 2015 04:07 AM