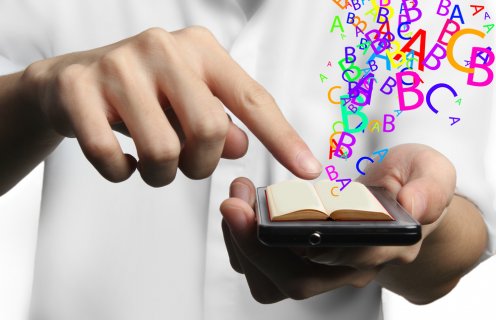 Oxford Dictionaries Word of the Year 2013

a photograph that one has taken of oneself, typically one taken with a smartphone or webcam and uploaded to a social media website

selfie can actually be traced back to 2002 when it was used in an Australian online forum. The word gained momentum throughout the English-speaking world in 2013 as it evolved from a social media buzzword to mainstream shorthand for a self-portrait photograph. Its linguistic productivity is already evident in the creation of numerous related spin-off terms showcasing particular parts of the body like helfie (a picture of one’s hair) and belfie (a picture of one’s posterior); a particular activity – welfie (workout selfie) and drelfie (drunken selfie), and even items of furniture – shelfie and bookshelfie.

Judy Pearsall, Editorial Director for Oxford Dictionaries, explained the decision: “Using the Oxford Dictionaries language research programme, which collects around 150 million words of current English in use each month, we can see a phenomenal upward trend in the use of selfie in 2013, and this helped to cement its selection as Word of the Year.”

The Word of the Year need not have been coined within the past twelve months, but it does need to have become prominent or notable in that time. Selfie was added to OxfordDictionaries.com in August 2013, although the Word of the Year selection is made irrespective of whether the candidates are already included in an Oxford dictionary. selfie is not yet in the Oxford English Dictionary (OED), but is currently being considered for future inclusion.

@Brian Coleman : Looking forward to addressing the new Borough Mayors tomorrow at the #LMA training day on how to deal with the media and the use of twitter Fri, 5 June 2015 05:24 PM