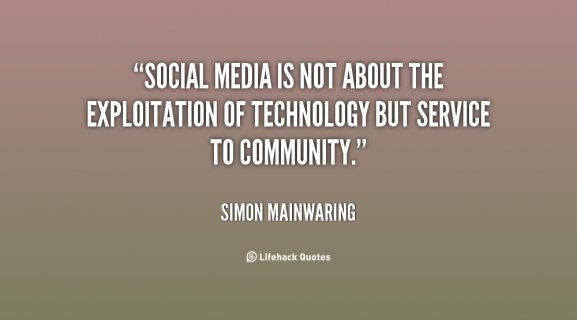 “You have meddled with the primal forces of nature, Mr. Beale, and I won’t have it!! Is that clear?!… You are an old man who thinks in terms of nations and peoples. There are no nations. There are no peoples. There are no Russians. There are no Arabs. There are no third worlds. There is no West. There is only one holistic system of systems, one vast and immane, interwoven, interacting, multivariate, multinational dominion of dollars. Petro-dollars, electro-dollars, multi-dollars, reichmarks, rins, rubles, pounds, and shekels. It is the international system of currency which determines the totality of life on this planet. That is the natural order of things today. That is the atomic and subatomic and galactic structure of things today! And YOU have meddled with the primal forces of nature, and YOU WILL ATONE!” (Arthur Jensen, to Howard Beale, 1976)

In the brilliant 1976 film, Network, written by Paddy Chayefsky, the programming head of a giant television network, Diana Christensen, shifts the whole news department over to the entertainment division.

Thus emerge new shows with galloping ratings: Howard Beale, Prophet of the Air Waves; The Mao Tse-Tung Hour, in which a guerrilla group films itself carrying out armed bank robberies; and Sybil the Soothsayer, a Tarot reader.

There is no longer even a pretense of a need for news anchors to appear authoritative, objective, or rational.

Diana Christensen is unstoppable. She sees, with burning clarity, that audiences are bored to the point of exhaustion; they now require, as at the end of the Roman Empire, extreme entertainment. They want more crime, more violence, more insanity, out in the open. On television.

In promoting her kind of news division, she tells network executives:

“Look, we’ve got a bunch of
hobgoblin radicals called the
Ecumenical Liberation Army who
go around taking home movies
of themselves robbing banks.
Maybe they’ll take movies of
themselves kidnapping heiresses,
hijacking 747’s, bombing bridges,
assassinating ambassadors.
We’d open each week’s segment
with that authentic footage,
hire a couple of writers to
write some story behind that
footage, and we’ve got
ourselves a series…

“Did you see the overnights on the
Network News? It has an 8 in New
York and a 9 in L.A. and a 27 share
in both cities. Last night, Howard
Beale went on the air [as a newscaster] and yelled
bullshit for two minutes, and I
can tell you right now that tonight’s
show will get a 30 share at least.
I think we’ve lucked into something…

“I see Howard Beale as a latter-day
prophet, a magnificent messianic
figure, inveighing against the
hypocrisies of our times, a strip
Savonarola, Monday through Friday.
I tell you, Frank, that could just
go through the roof…Do you want to figure out
the revenues of a strip show that
sells for a hundred thousand bucks
a minute? One show like that could
pull this whole network right out
of the hole! Now, Frank, it’s being
handed to us on a plate; let’s not
blow it!”

Television in the “real world” isn’t all the way there yet, but it’s getting there.

In Network, Diana Christensen personifies the news. She is the electric, thrill-seeking, non-stop force that is terrified of silence.

WATCH: What This Man Says About Social Media Will Make You ...

I respond to Huffpost, PerezHilton media blast about me
Related Posts

@Thomas Krown Royal: Someone made a really good point about two the biggest topics going on in the media right now. Sat, 13 June 2015 12:12 PM

RT @OriginalSkins: Finding that media intern position led me to meet Larissa which led me to find out about this amazing group #tfimprov ht… Sat, 13 June 2015 12:11 PM