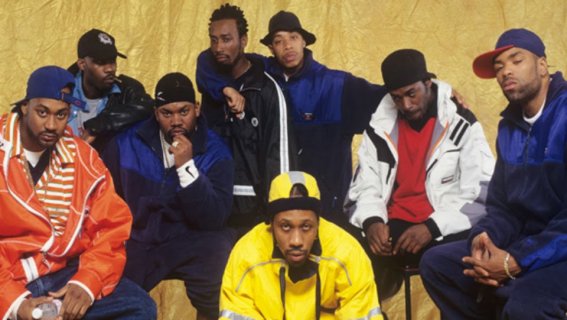 Hip-Hop Rumors: WTF Is Up With Gossip Game?

So, I was the one that broke this story about The Gossip Game, back when it was called “Hip-Hop Gossip Girls.” Now, I am hearing some stuff. Right? I’m hearing some stuff and I want to put it out there to you, the people. But, then I hear that this damn show presents a clear and present conflict of interest to AllHipHop? Why? Because somebody of note is on the show. I’m like, “Got damn.” A Mole. There’s somebody on the staff that is going to appear on the show and I 1) don’t know about it and I 2) cannot tell you all the other stuff I heard because it will mess up things for the person. Apparently, we or he could get sued for a ga-zillion dollars. With that said, that is all I can say, but if you listen to producer Mona Scott…you will learn more. She’s a-talkin’ to people.

Here is the super trailer on the show.