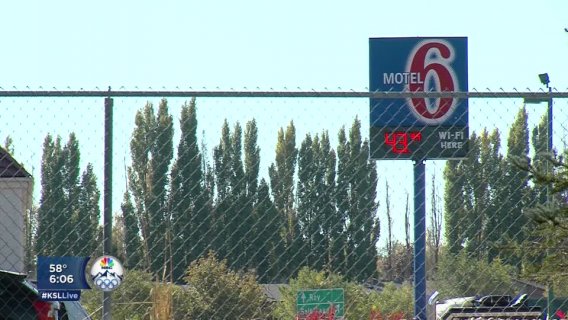 DRIVE BY RAPE: 3 Women Rape Man At Gunpoint To Steal His Semen

(BlackMediaScoop) A man was kidnapped at gunpoint and raped by 3 women who collected his semen in a cooler and then abandoned their victim – and cops say this is part of a growing trend.

The 33-year-old man gave the women directions when they pulled up in a black BMW. Suddenly, one of the women armed with a gun got out and forced him into the back of the car at gunpoint. The trio then drove away and fondled him in the back of the car but he did not become aroused, so they forced him to drink an ‘unknown substance’ from a bottle to aid him.

They then raped the man repeatedly and collected his semen in plastic bags, placing them in a cooler box.
The man was then kicked out of the car, several miles away from where they picked him up in the Kwazakhele township, Port Elizabeth, and made off with the stolen sperm.

The exact same method is being used by women in Gauteng, who are also forcing men to drink from a bottle and stealing their semen but no arrests have been made. Police say the man is traumatized and they’ve opened an investigation.

@aubrey: come on guys join you get rewards just for researching in bing sign up now and you dont have to pay anything its totally free Tue, 9 June 2015 03:50 PM

@BINGBINGBLOG at bing bing everything. Stop annoying me with all the fake accounts you have trying to to get me to sign up. Major #TurnOff Thu, 11 June 2015 03:56 AM