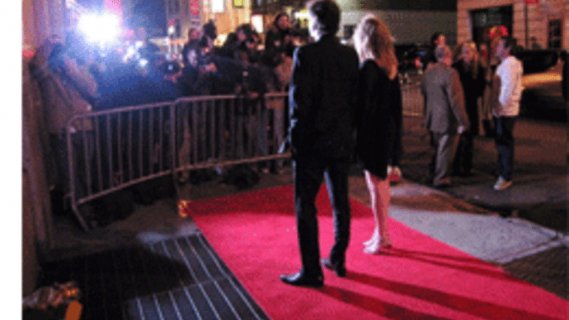 In a litany of tweets, Matheba took on Phil Mphela, a blogger who wrote on his Facebook page that he was unimpressed with Bonang scooping the first black cover of Glamour Magazine South Africa.

Mphela said he would not jump on the bandwagon to 'celebrate' as he did not believe it was worth it.

"I actually found it insulting to black talent that everyone thought this was some history making milestone. Ya'll know I am team Bonang all the way. However, my love and respect for the industry comes first and this racist exploitation of black faces in the magazine industry is abhorrent.

In response, Matheba swore at Mphela, telling him 'o tlo nyela' (you will sh*t) and calling him out for referring to her as a puppet.

“I will not allow you to diss black people, including myself, when we already have to work fu**** hard”.

It seems Matheba has since deleted the tweets, which comes as no surprise as she broke her own rule. Speaking to True Love magazine, Matheba said she never responds to criticism, preferring to ignore disparaging tweets, comments and articles.

"I understand the media monster I'm dealing with, I know how it works. I choose not to respond. By responding you make it an even bigger problem. You get misinterpreted. But I won't lie, it really does hurt and affect me, " she said.

Celebrity Deahtmatch Men in Black vs Gillian Anderson and ...