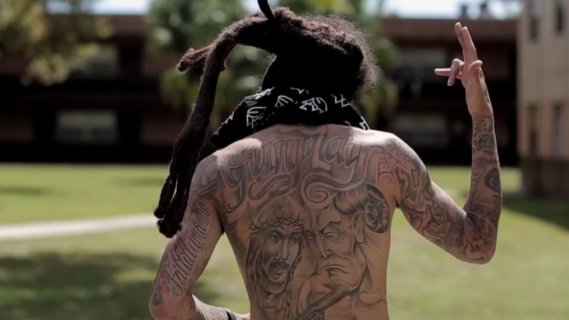 50 Cent's 2009 lawsuit against WorldStar has come to an end in his favor.

50 Cent filed a lawsuit against WorldStarHipHop.com back in 2009, after his image was used on the header of the website without his permission. Fif argued that the picture left visitors with the impression that the rapper owned or was affiliated with the site.

5 years later, a judge has ruled that 50 be given "summary judgment on copyright and right of publicity claims", as well as rejecting defenses of fair use of the image.

@Asha Kay B: Whether it's World Star Hip Hop, Reality TV or the news the abuse has GOT to end. What will happen to self worth of future generations? Sun, 7 June 2015 04:53 PM