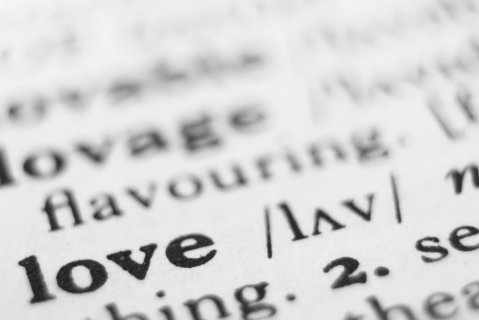 Is it shallow to love someone for their looks?

A slightly different perspective... and oh, I wish I could remember where I saw this study so I could provide a source...

Some folks did a study of married couples, some who'd been married a relatively short time (a year or so), some who'd been married forever (25+ years). They asked them how happy they were in their marriages. then they showed them photos of their partner: five images, one was the true photo, two had been distorted to be slightly and then not too subtly uglier, and the last two had been altered to be more beautiful/handsome and much more beautiful/handsome than their spouse really is.

Then they asked these folks to pick the true photo.

In all the couples, regardless of length of marriage, the folks who said they were most happily married believed the distorted-beautiful pictures were the real ones (and least happily, ugliest, etc.)—and the couples who'd been married longest and were happy, believed that the MOST beautiful of the 5 images was the true photo, even more so than the slightly more realistic newlyweds. Conclusion: Love is blind. In a nice way.

So I would say it's not shallow... in fact, it must be coded into us somehow. If you love someone, they're actually going to look better to you than they really do.

@justine: i love when dudes with babies embrace it, some of you shallow daddies act like it's going to cramp your style. Fri, 12 June 2015 09:36 PM