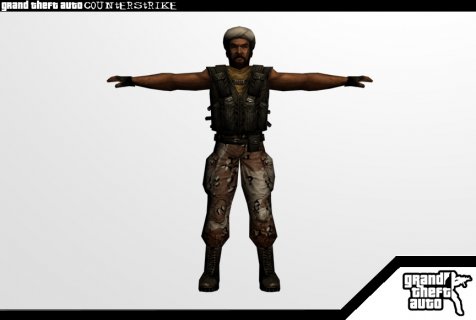 This Egyptian Islamic extremist group merged with Usama Bin Ladins al-Qaida organization in June 2001. Active since the 1970s, the EIJs primary goals traditionally have been to overthrow the Egyptian Government and replace it with an Islamic state and to attack US and Israeli interests in Egypt and abroad. EIJ members who didnt join al-Qaida retain the capability to conduct independent operations.

Historically specialized in armed attacks against high-level Egyptian Government personnel, including cabinet ministers, and car bombings against official US and Egyptian facilities. The original Jihad was responsible for the assassination in 1981 of Egyptian President Anwar Sadat. Claimed responsibility for the attempted assassinations of Interior Minister Hassan al-Alfi in August 1993 and Prime Minister Atef Sedky in November 1993. Has not conducted an attack inside Egypt since 1993 and has never successfully targeted foreign tourists there. Responsible for Egyptian Embassy bombing in Islamabad in 1995, and in 1998 an attack against US Embassy in Albania was thwarted.

Historically operated in the Cairo area, but most of its network is outside Egypt, including Yemen, Afghanistan, Pakistan, Lebanon, and the United Kingdom, and its activities have been centered outside Egypt for several years.

Unknown. The Egyptian Government claims that Iran supports the Jihad. Received most of its funding from al-Qaida after early 1998close ties that culminated in the eventual merger of the two groups. Some funding may come from various Islamic nongovernmental organizations, cover businesses, and criminal acts.