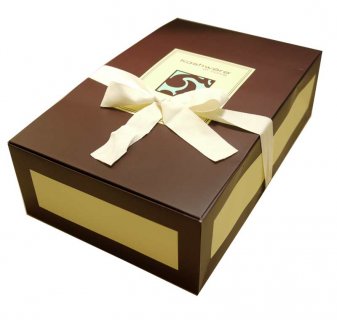 Strictly speaking, media is the plural of and should be used with a plural verb. (Mediums is the correct plural when referring to fortune tellers or to the materials and processes used to create art.) But consider the usage notes below.

Stana Katic interview for Castle at the Paley Media Center

ATWT at the Paley Center For Media Pt.1